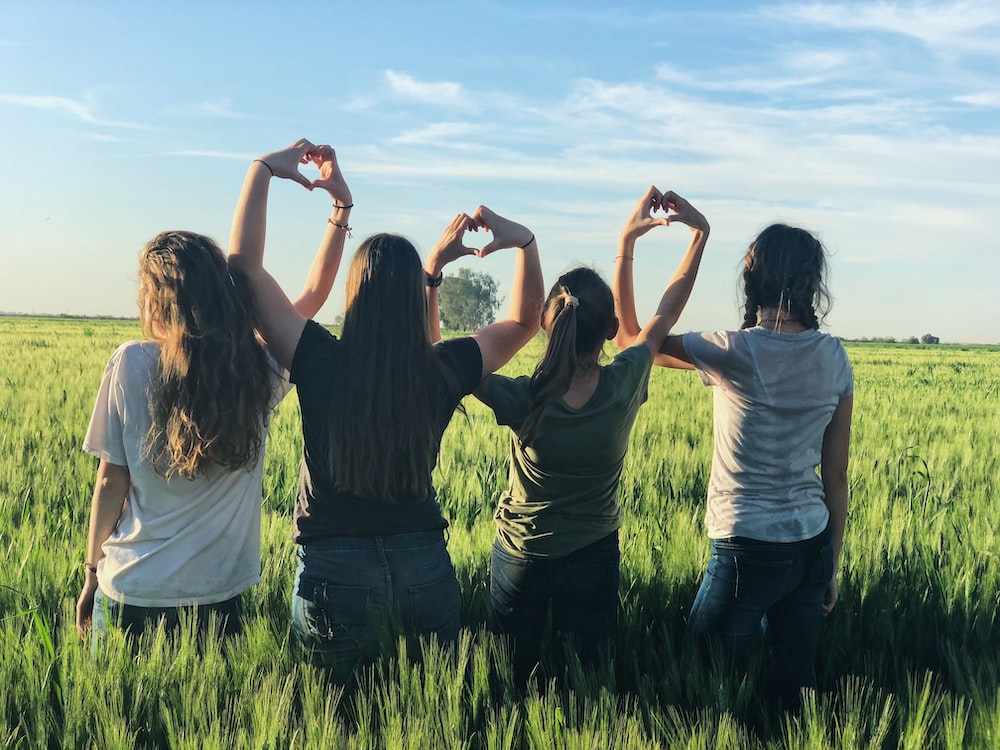 It was International Women’s Day on 8 March and my Facebook and WhatsApp was flooded with “Happy international women’s day!” messages!

I am sure most women might have been greeted by the men in their lives on this day. But the question is how many women greeted each other and genuinely meant it? Well I am sure only few!

Have you ever asked yourselves as women do we really do justice to being women? I feel disheartened to say NO, We don’t!

What are we as women so proud of? Is it because we can give birth and men can’t? Well, this is God’s miracle and of course a blessing for Women but nothing for us to boost about.

I mean I bow against all the mothers, but not because they can be mothers but as mothers the sacrifices they made or what they do or have done for their families.

Is it because we raise children, manage home and manage work? Well, men go out and work too, and now the time is changing, they help at home too. Nothing for us to take pride in!

Or is it because of an old age saying that we complete men? Well, no one completes anyone! That’s called companionship!

For some of you who think I am women hater, well I am a woman myself!

But I am NOT proud of myself JUST because I am woman or a mother or a wife or a daughter or a sister! There is nothing to be proud of in that.

If it was purely for a relationship or gender to demands respect.  Than all men should be respected as well!  We should be celebrating International men’s day with same amount of charisma.

But do we? No! Because women are not supposed to be respected merely for being mothers or daughter or for the fact we are women.

It is what lies beyond that, which society has now forgotten.

Women are to be respected because, Women are known to be  more generous, kind, nurturing, determined, sacrificing and EMPATHETIC than men. But are we anything like that anymore?

Patriarchy has turned us against our own kind.

It has created an environment where “a woman is a woman’s worst enemy”.

Raised generations of women who think their sole worth lies in how appealing they are to men or how best she can raise a kid or take care of household.

It is the same inherent patriarchy that prevents women in respecting another woman or prevents them from rising to the position of power.

Why is it always a Woman who degrades and mistreat their daughters, daughter-in-laws or sisters and makes their life hell? Why it is always Woman who criticize another woman for having opinions or having dreams.

Whether in their professional or personal lives, it is true that women do not always treat other women well.

I’ve seen best of friends or women in same families rip each other apart in their absence.

Seriously! Woman? Is this your only source of entertainment? Probably the woman you are so busy discussing does not even acknowledge your existence. You should be too busy living your own life, minding your own business, involved in your own families and work to be talking behind other women’s back or trying to interfere in someone else’s life.

Another point is the competition, be at home or at workplace or even in public, women are always trying to win over each other. At home women are trying to rip each other for ruling the households or for winning over the love and importance of the man in the house be it their husband, son or brother.

At workplace, women are so busy trying to show the other woman as week that they forget their own strengths. One of the major reasons most women don’t make it to the top as men is because of their inherent jealousy and insecurities and their constantly trying to pull the other women down. As per a research, most women want to work for male bosses than men. They feel threatened by another woman in power. I mean are you serious? Why does it even matter? Why does gender matter so much?

I’ve often wondered what it is about women that irks women so much. Is it because we tend to think we are each other’s reflections?

Well I will never know, but what I do know is the focus of women empowerment needs to shift from workplace to homes!

Woman have a huge influence on the way their sons and daughters end up treating women. A child’s perception of a woman is formed by the woman in his life. And usually the mothers are full of hatred for women because they themselves have been ill-treated by another woman. She will knowingly or unknowingly give the same perception to her sons and daughters.

“How a woman is treated within her family decides the future fate of other women!”

Give each other complements! Support the ladies in your house! stop bitching about each other! Stop demeaning the women in your life! Stop competing!

“Unless you truly see her as your own reflection, you will never end up loving her!”

That’s what it means to be a woman!

2 thoughts on “Sizing each other up!”

I would love to hear your thoughts Cancel reply

Hello! Welcome to my blog!

I am a researcher by profession and writing is my passion. I like to express my thoughts through words, it provides a kind of self relief and motivates my mind.

I hope you have a good read!